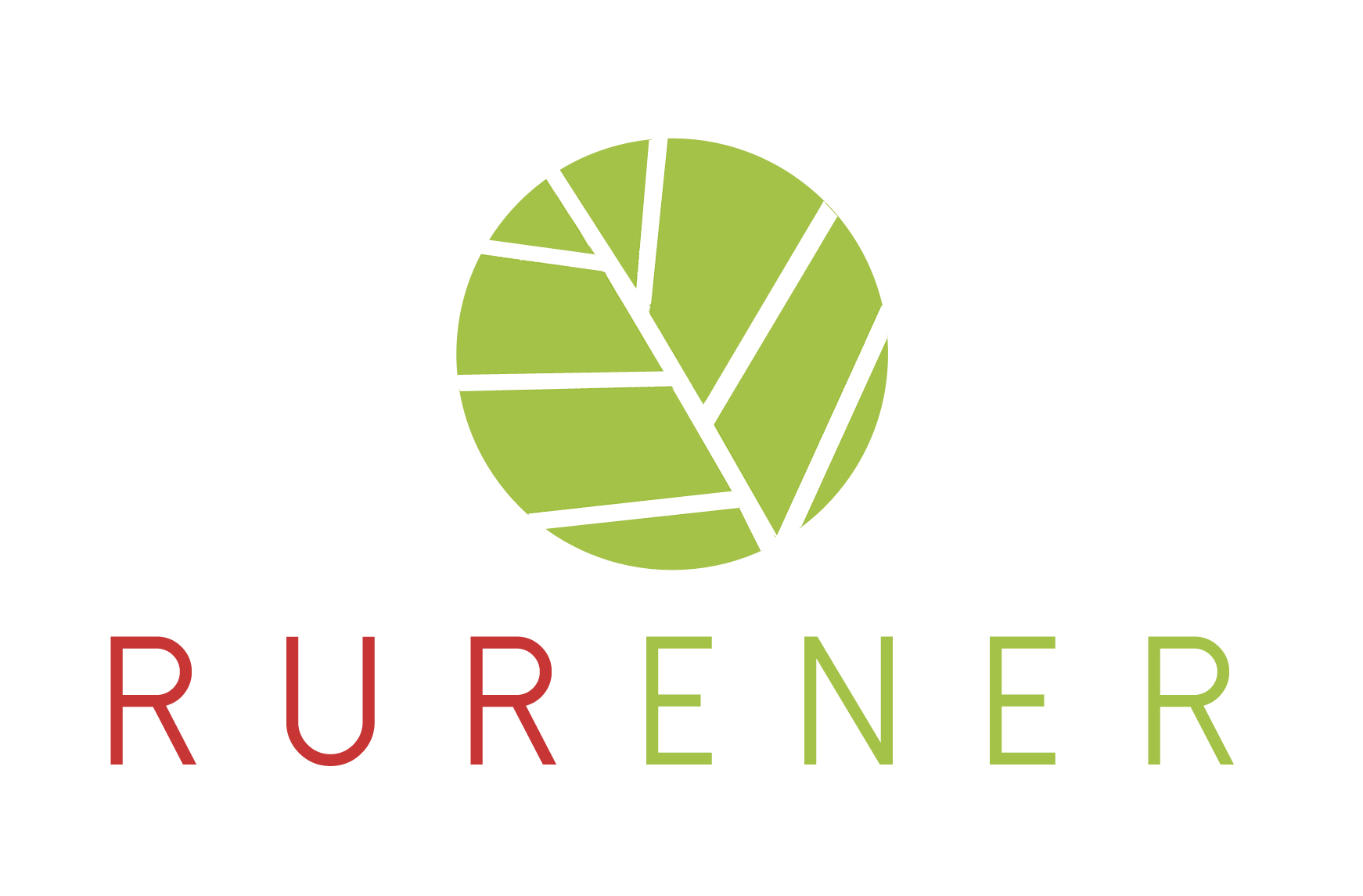 In February 2022, the “Massif Central in Transitions” projet was launched in the Monts du Lyonnais. The main objective of this project is to strengthen the local innovative initiatives carried out by the territories of the Massif Central in favor of their transition towards sustainable development models, to place them in a perspective of systemic and long-term change.

Massif Central in Transitions project will support the rural territories of the Massif Central to strenghten their commitment to the fight against climate change, by making the management of systemic change a pillar of rural development in an integrated strategy.

It will also boost local projects by exchanging experiences in the Massif central on new economic models, on new governance, law and relations between companies, and on fundings. This will increase the margin, the scale and the impact of territorial transitions.

Furthermore, this project will promote the pilot initiatives of the territories of the Massif central by relying on networks and partners at local, regional, national and European level. These pilot experiments and their support should make it possible to build an integrated approach to implementing a systemic approach at the scale of a territory and to see its concrete application in Massif central.

This website uses cookies to improve your experience while you navigate through the website. Out of these, the cookies that are categorized as necessary are stored on your browser as they are essential for the working of basic functionalities of the website. We also use third-party cookies that help us analyze and understand how you use this website. These cookies will be stored in your browser only with your consent. You also have the option to opt-out of these cookies. But opting out of some of these cookies may affect your browsing experience.
Necessary Always Enabled
Necessary cookies are absolutely essential for the website to function properly. This category only includes cookies that ensures basic functionalities and security features of the website. These cookies do not store any personal information.
Non-necessary
Any cookies that may not be particularly necessary for the website to function and is used specifically to collect user personal data via analytics, ads, other embedded contents are termed as non-necessary cookies. It is mandatory to procure user consent prior to running these cookies on your website.
SAVE & ACCEPT